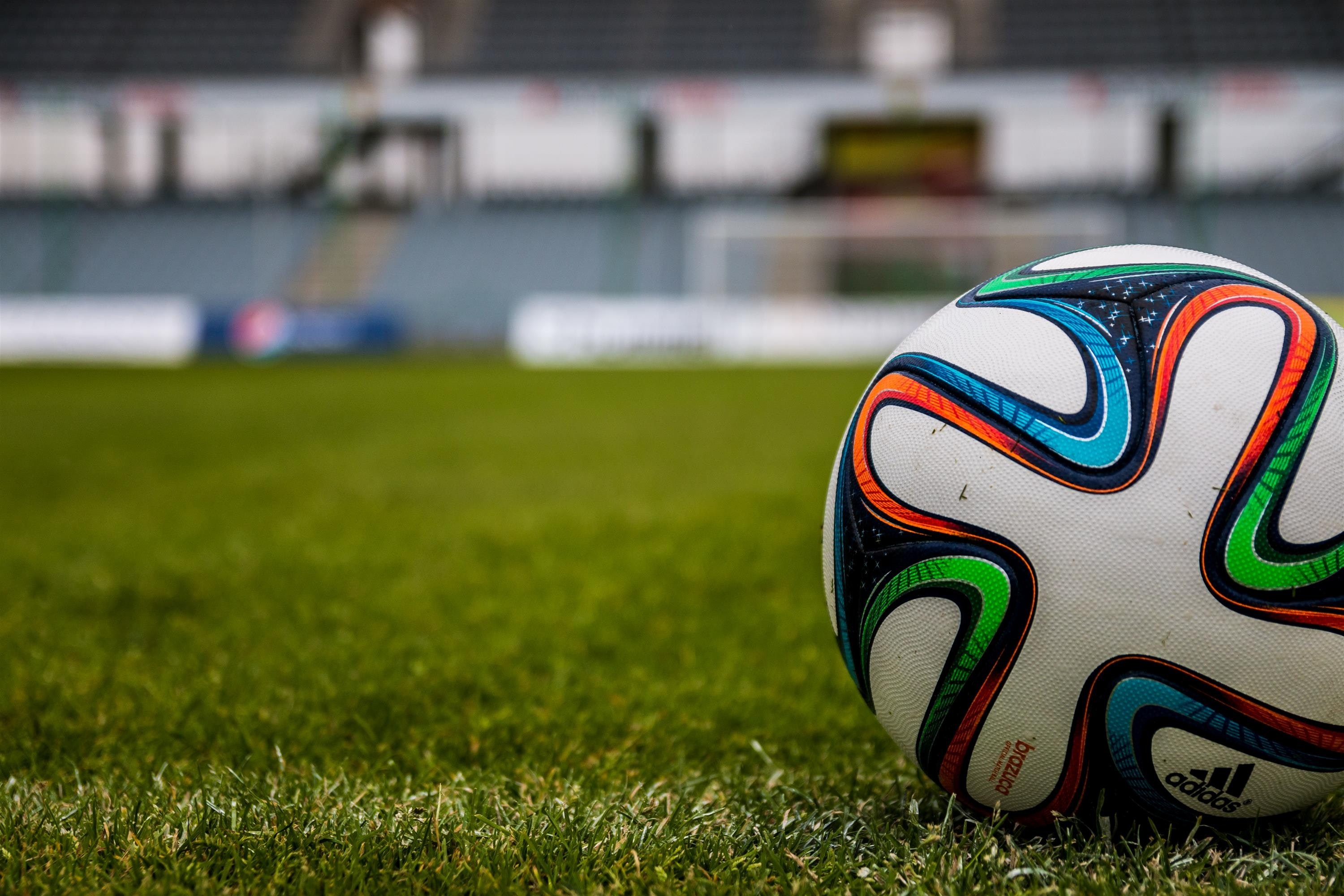 Signe is the best-known talent in Norway and as a young player contributed significantly to Sandviken’s and later SK Brann Bergen’s title wins. As team captain of the national teams in her respective age group, she has also shown leadership qualities. At the age of 17, she is already an important and indispensable player in the championship winning team of the past 2 years. Signe has the potential to dominate matches as a central midfielder.

Since 2022, haxthaus is the intermediary and agency of Signe Gaupset.